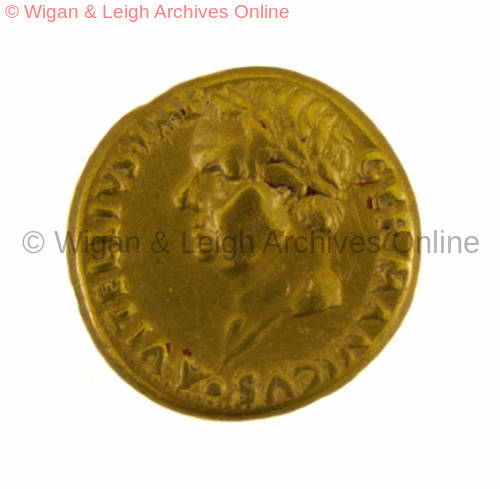 This Roman coin was found on Mesnes, a field opposite Wigan Market Hall, in 1850. It is the highest denomination in Roman coinage.

Wigan is believed to be the Roman settlement Coccium, mentioned in the 2nd century document ‘Antonine Itinerary’ as being 16 miles from Manchester. 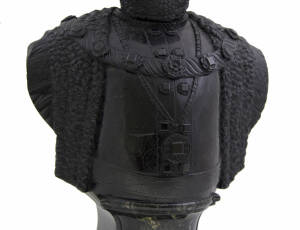