The Lancashire and Cheshire Miners’ Permanent Relief Society was set up in 1872 to provide financial assistance to miners who had been injured in an industrial accident and were unable to work and to the widows, children and dependent relatives of miners who were killed.

Although the Mines and Collieries Act 1842 stopped women from being employed underground they were still permitted to work on the surface. Membership of the Society was therefore open to women – they had the option to join as “full members” or “half members”.

As part of the Counting the Cost project funded by the Wellcome Trust the records giving details of relief paid have been transcribed by our team of volunteers into databases and many of the early relief registers have been digitised and made available to researchers. You can search for individual people using the search tool. For data protection reasons the names of claimants born after 1918 have been omitted.

A full list of all relief claimants, together with an catalogue for the LCMPRS collection and details about the ‘Counting the Cost’ project can be found here

When searching the miners records you will find reference to Local Agency Numbers. For administrative purposes the Society was divided into local agencies. Each local agency was given an agency number and was responsible for the Society’s activities at a colliery company or pit. From the LA number you will be able to determine where a particular miner worked. As the society expanded the number of local agencies increased.

A list of local agencies can be found here:

A number of abbreviations were commonly used when recording details of claims. A list can be found here:

The Counting the Cost Project was made possible by funding provided by the Wellcome Trust. 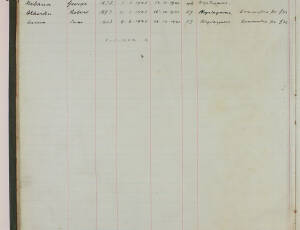 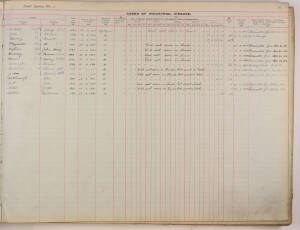 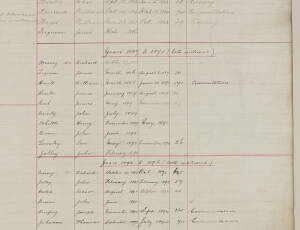 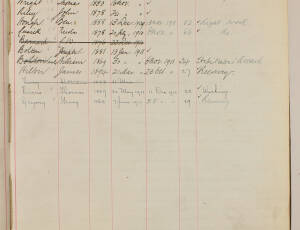 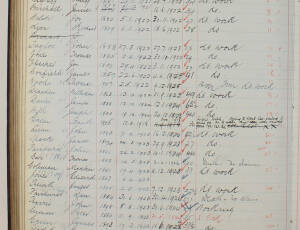 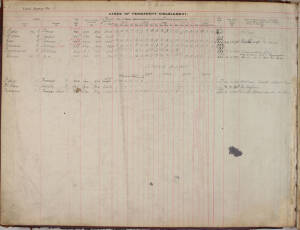 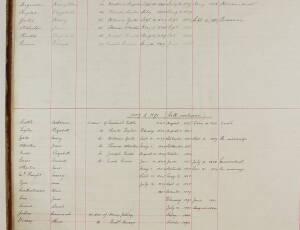 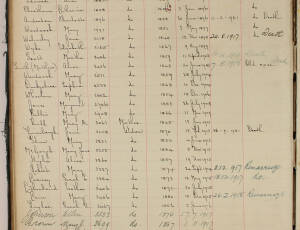 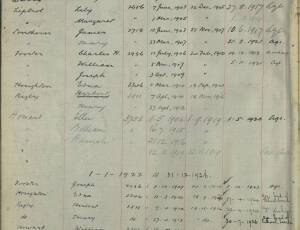