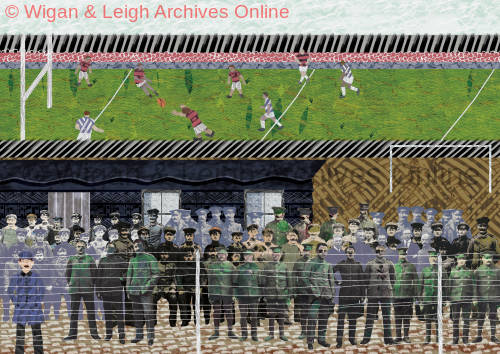 This section of the site will record the names of men, both German and British, who were connected to the camp. If you would like to include a name please contact archives@wigan.gov.uk

Names of the German soldiers who died at the camp

Names of the British Soldiers who served at the camp

These names have been taken from the following resources: 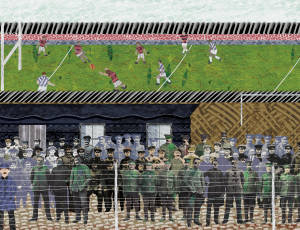